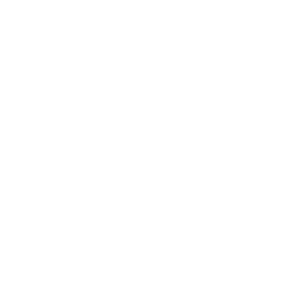 What is Realm Factory?

Realm Factory is a simple level editor for XNA games. Realm Factory will make it so you can quickly start making levels, using a graphical interface, separate from your game, and load them in using the standard content pipeline, all effortlessly!

It’s truly rare to see a software product site list what a program doesn’t do. At first glance, that would seem to be a poor business decision to point out a product’s weaknesses or limitations, but my software development philosophy is that honesty and trust between the developer (me) and the users (you) is critically important. I strongly believe that if you know I’m being open and honest with you, and looking out for your needs and wants, you’ll keep coming back in the future, as the program becomes more awesome, even if this version isn’t exactly what you need yet.

So without further ado, here’s some of the features that haven’t been put into this version of the program, but may be included in future versions:

Is It Really Free?

Yes. It is. The whole program is free. And I don’t mean, “free demo”, nor do I mean “free, but if you want to actually do anything with it, you’ll need to buy add-ons”. I mean, truly, genuinely, free.

I intend on finding a way to bring in some income on this program in the future, but I can promise you that you will get all of the features you see here for free, as long as you want it for. I’m not going to trick you into using this program, and then get you to pay for it in the future.

I don’t yet know the details of how this will work, yet. It may be that you’ll get this free, while others in the future will have to pay for it, or that I’ll only charge for more advanced features, later on, but anything you start using, and get attached to, you’ll be able to keep using for free, as long as you want to.